Dublin (Irish: Baile Átha Cliath) is the capital and largest city of Ireland. Dublin is in the province of Leinster on Ireland’s east coast, at the mouth of the River Liffey. Founded as a Viking settlement, the Kingdom of Dublin became Ireland’s principal city following the Norman invasion. The city expanded rapidly from the 17th century and was briefly the second largest city in the British Empire before the Act of Union in 1800. Following the partition of Ireland in 1922, Dublin became the capital of the Irish Free State and later the Republic of Ireland. 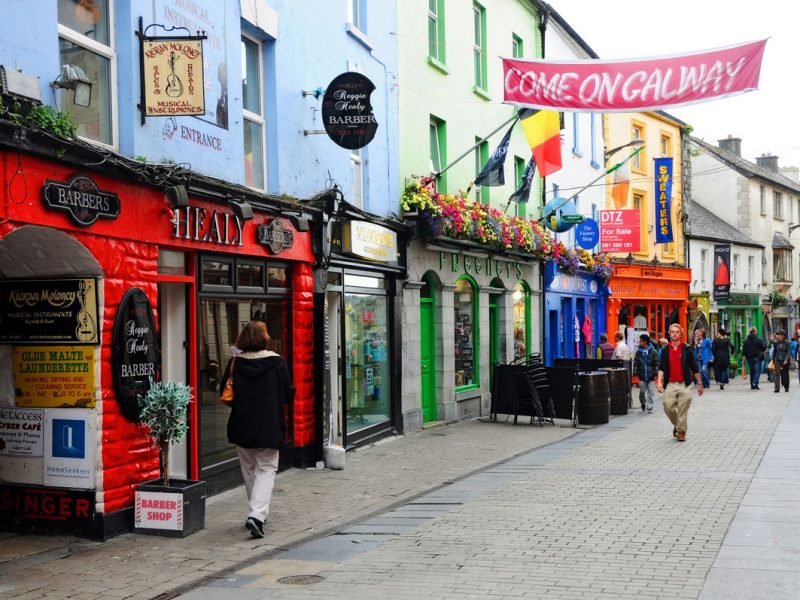 Galway (Irish: Gaillimh) is a city in the West of Ireland in the province of Connacht. Galway City Council is the local authority for the city. Galway lies on the River Corrib between Lough Corrib and Galway Bay and is surrounded by County Galway. 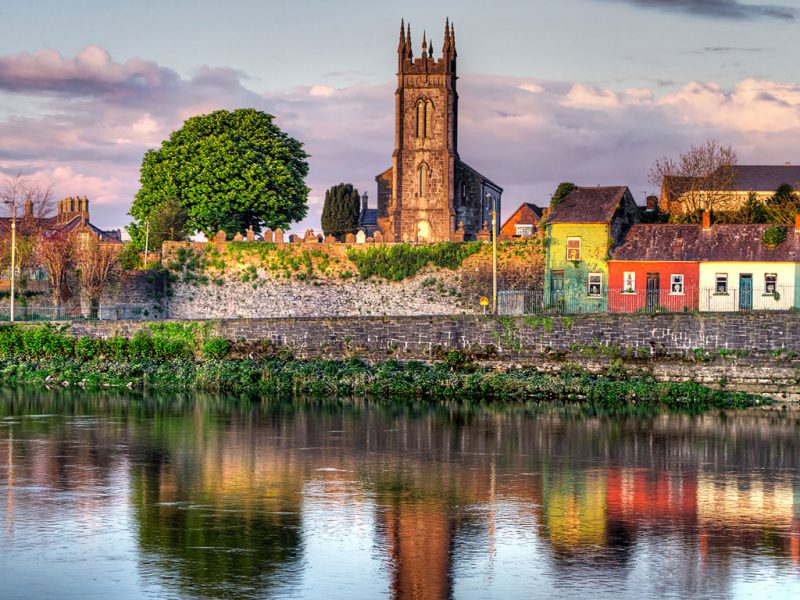 Limerick (Irish: Luimneach) is located in the Mid-West Region and is also part of the province of Munster. The city lies on the River Shannon, with the historic core of the city located on King’s Island, which is bounded by the Shannon and the Abbey River. Limerick is located at the head of the Shannon Estuary where the river widens before it flows into the Atlantic Ocean. 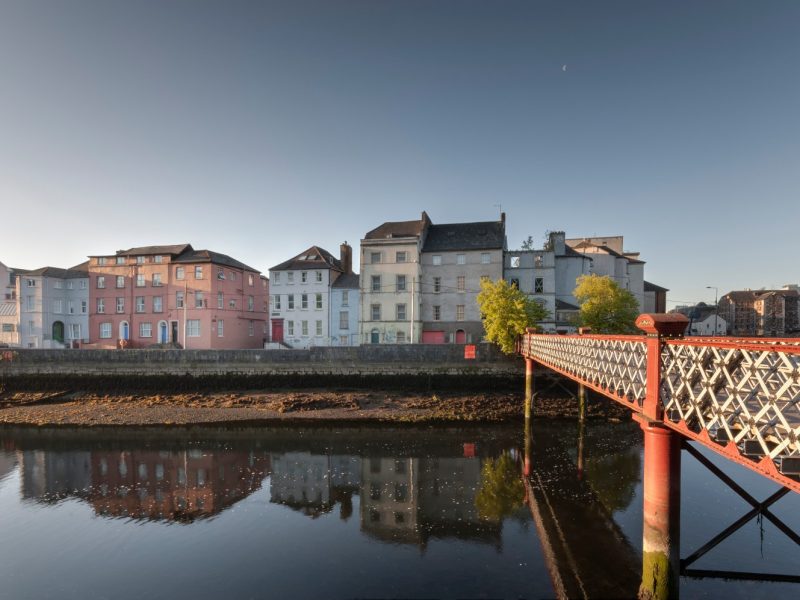 Cork (Irish: Corcaigh) is located in the South-West Region and in the province of Munster. In 2005, it was selected as the European Capital of Culture. The city is built on the River Lee which divides into two channels at the western end of the city. At the eastern end of the city centre where the channels re-converge, quays and docks along the river banks lead to Lough Mahon and Cork Harbour, which is one of the world’s largest natural harbours. 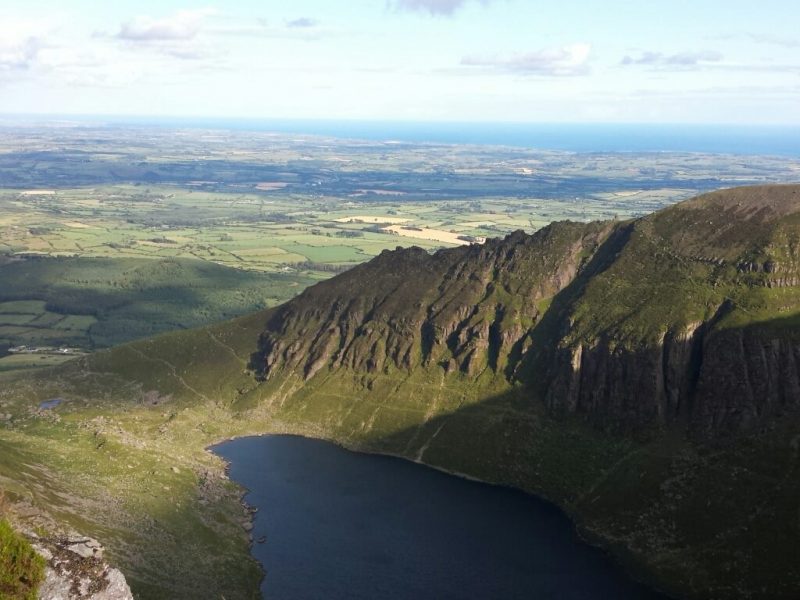 Waterford (Irish: Port Láirge) is a city in Ireland. It is located in the South-East Region and is also part of the province of Munster. It is the oldest and the fifth most populous city in the country. Waterford City and County Council is the local government authority for the city.

Back to scenery
Cliffs of Moher
Lough Derg